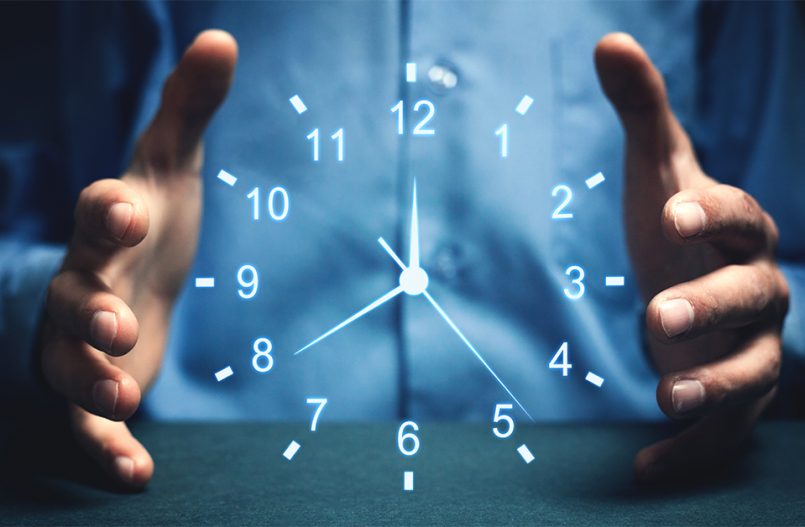 It’s been said that “the paradox of time is that we have all there is”.  If that’s the case, where on earth does the time go?  And more to the point, why does there never seem to be enough?

Busy managers, executives and owners often lament the fact that there just isn’t enough time to get the work done.  Many show up for work with their “to do” list firmly in place, only to leave at the end of the day with far too few items crossed off.  The problem is pervasive.

In my work with entrepreneurial business leaders, frustration with the gap between priorities and activities (how they spend their time) is commonplace.  Here’s an example.

Working with the owner/CEO of a successful business, we determined that he would be more effective in his role by concentrating his efforts on areas of his unique strengths (this was determined by utilizing assessments tools, the Harrison Assessment being one of them).  We decided to identify those 3-5 key areas for him to focus on for the coming quarter.  We agreed that in doing so, the potential positive impact on the business would be dramatic.  I recommended and he agreed to keep a time/activity log for 90 days so that we would have an accurate summary of how he spent his days.

I arrived back at the end of the first quarter and we reviewed the time/activity log against the priorities we had agreed upon.  He was horrified.  While there was crystal clarity about areas where the business would most benefit from his direct, active involvement, he was constantly being pulled in different directions, leaving his “priorities” further in the background.  Sound familiar?

We decided to take a closer look.  Using the Harrison Paradox Report, we examined his preferences and strengths.  One particular trait stood out.  While his natural tendency was to be supportive and encouraging with his employees, he was far less inclined to hold his people accountable when they performed at less than standard.  This resulted in a fair amount of upward delegation, that is, work that should have been completed at the manager and director level often found its way to his desk.

We discussed the difference between finished staff work, sent for his review and approval, and incomplete work that required his time and effort.  In one example, a direct report was tasked with spearheading a project which required third party professional help.  A request for proposal was developed and sent to appropriate parties.  Three proposals were received.  So far, so good.

The direct report (a senior executive in the company) promptly deposited the three proposals on the CEO’s desk “for his review and approval”.  I politely but firmly pointed out that this is not acceptable as finished staff work.  Instead, the proposals should have been fully vetted by the executive, perhaps with marginal notes and an executive summary of the relative strengths of each, and his recommendation.  By taking on this responsibility, the CEO was not helping his executive, but was limiting his contribution and his growth and development.  And while the CEO was doing the work of this executive, who was doing the CEO’s job?

A Harvard Business Review article titled “Who’s Got the Monkey” tells the story of how upward delegation can derail the plans of even the most committed executives.  For more information on how you can get better control of your time, send me an email at joe@ajstrategy.com.